I met them less than two weeks before their wedding when we all gathered to walk around the ceremony site at a house on Manasota Key. It was a private family ceremony but they had all of the details planned out.  Todd got up early to set up and arrange the arch, draping and flowers in the sand.  Her mom picked up the bridal bouquet from Stevens the Florist South and her brother was there to greet us and their officiant at the site.

Todd arrived before Felicia and made his way down to the beach where he worked to finalize his vows.  When Felicia arrived we took a few minutes to capture bridal portraits before her dad walked her down the aisle.

The ceremony was beautiful as they spoke from their hearts and families looked on.  We took beach photos before moving into a beautiful garden area to capture a few more unique images.  Since they are both fighters we were able to create some fun images just for them which captured their unique personalities.  Before I knew it our time was finished and they were headed to lunch.

I am grateful I had the chance to photograph this amazing couple and they have a new fan to root them on in their fights (in the ring) ahead. 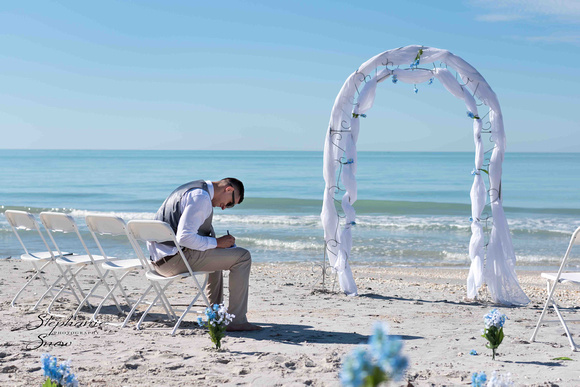 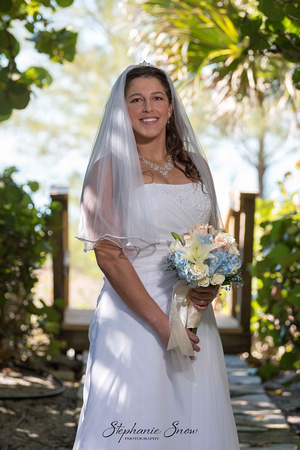 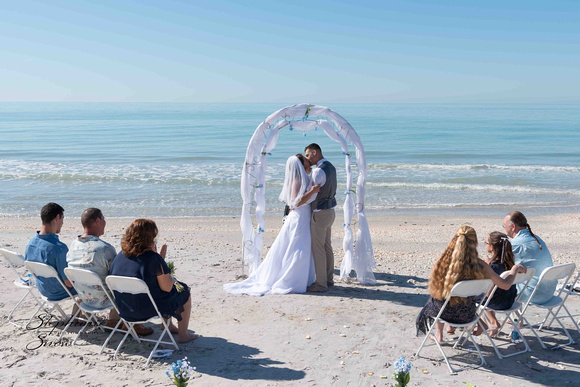 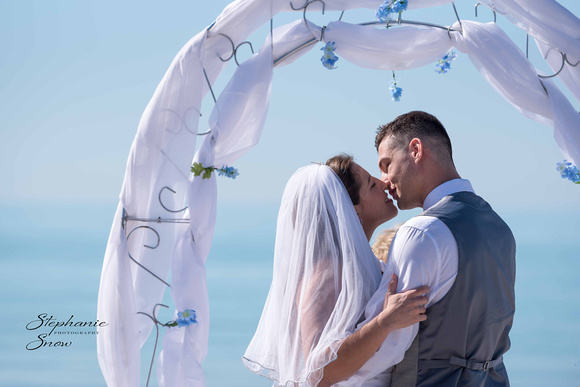 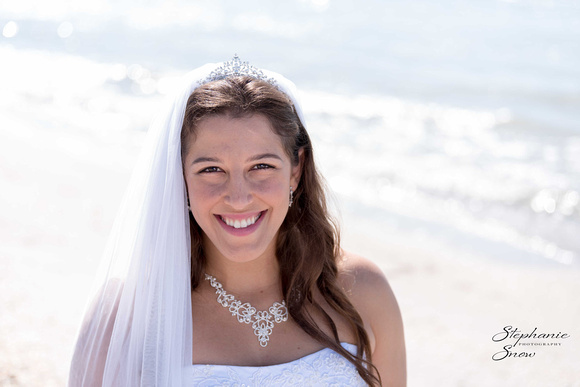 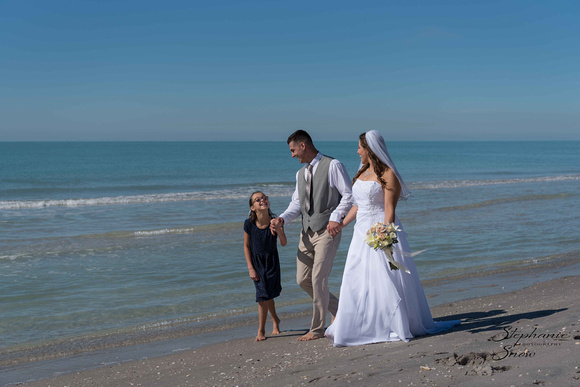 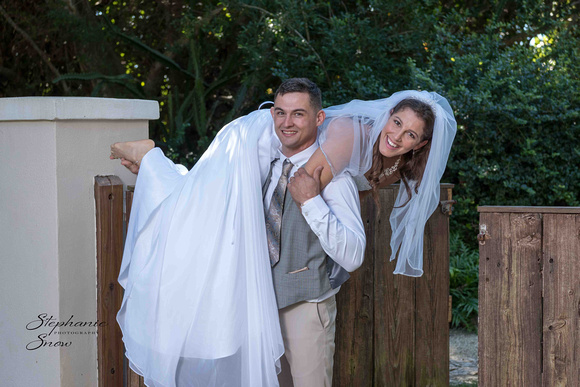 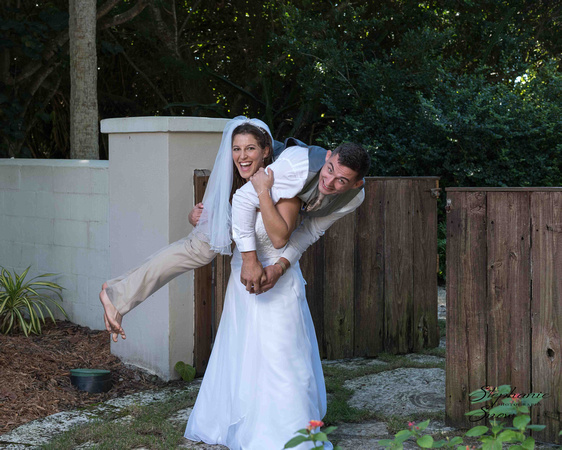 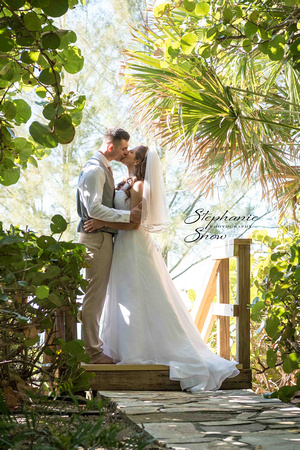 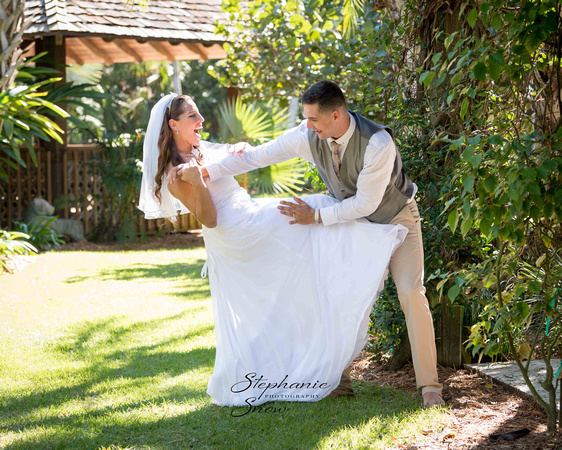 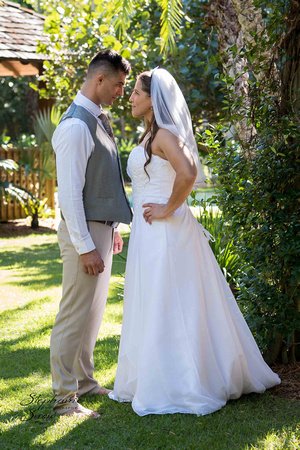 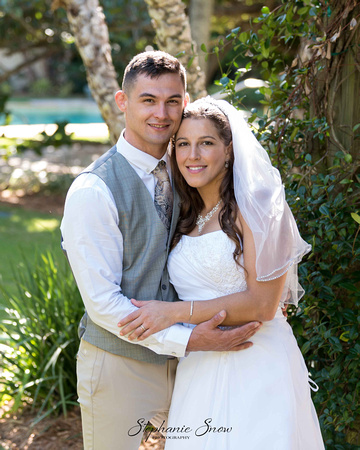 Sissy vincent(non-registered)
Congratulations again to this cute couple.. and I love the pics!!
Claire Spencer(non-registered)
Perfect day! Thank you to the wonderful family who allowed us to use this beautiful private setting for the ceremony and pictures. I would recommend this great photographer to everyone!
Glad bradley(non-registered)
Congratulations! What a beautiful couple! Many Blessings to you both....
No comments posted.
Loading...
I love meeting and photographing families and each person has a story to tell.  Unfortunately there's never enough time or space to share everything but here's a little story and a few pictures of the amazing people I get to work with.
Subscribe
RSS
Recent Posts
Boca Grande Engagement Session with Ashley and Sheila La Playa Beach and Golf Resort Wedding Reception with Andrea and Brian Sarasota Wedding with Cristina and Kurt Blind Pass Beach Engagement Session with Colleen and Jason Englewood Beach Wedding with Andy and Beth Palm Island Family Photo Session Palm Island Resort Wedding with Stephanie and Arnold Couples Session on Manasota Key with Mindy and Stu Boca Grande Senior and Family Session with Raylee Fashion and Beauty Photo Shoot with Give Me Glam
Archive
January February March April May June July August September October November December
© Stephanie Snow Photography
User Agreement
Cancel
Continue