I met Jackie and Dan O'Dowd as they were planning their daughter Lexie's wedding on Boca Grande at the Gasparilla Inn.  I had the pleasure of photographing the bridal brunch and rehearsal dinner.

A couple of weeks after the wedding I was back in Boca Grande to photograph them.  Venice Lifestyle Magazine wanted to feature Dan in the June issue about Gentlemen and he happily obliged.  Dan and Jackie used this as an opportunity to dress up so we could capture some amazing photographs of them as a couple.

They custom built and decorated their home on Boca Grande so we started there.  Dan looked handsome in his new tuxedo and Jackie was radiant in a beautiful gown. 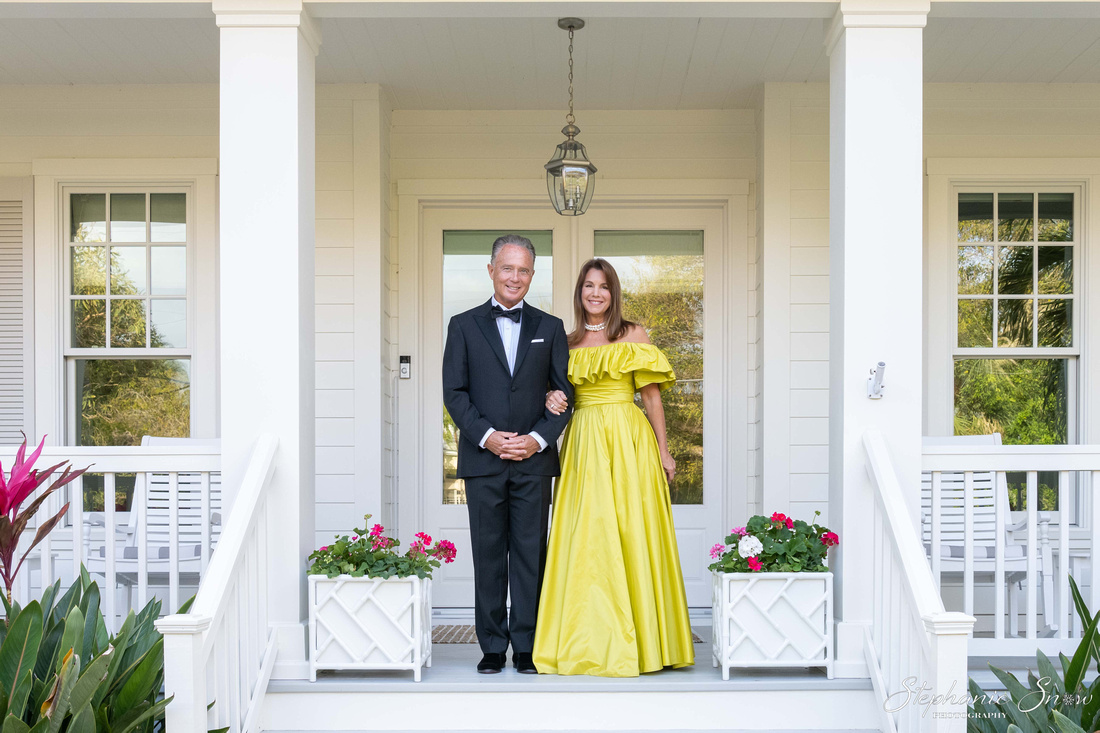 After some photos around the house, we convinced Dan to come down to Banyan Street.  He admitted to feeling overdressed in his tux on a Tuesday evening, but he looked so good, we insisted he keep wearing it! 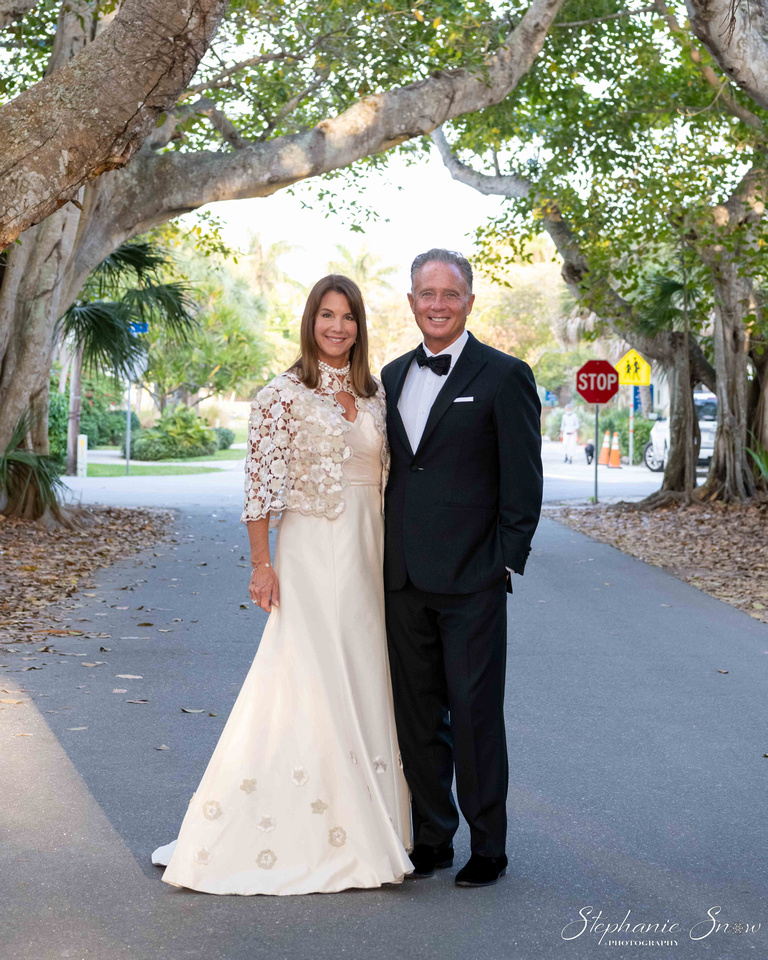 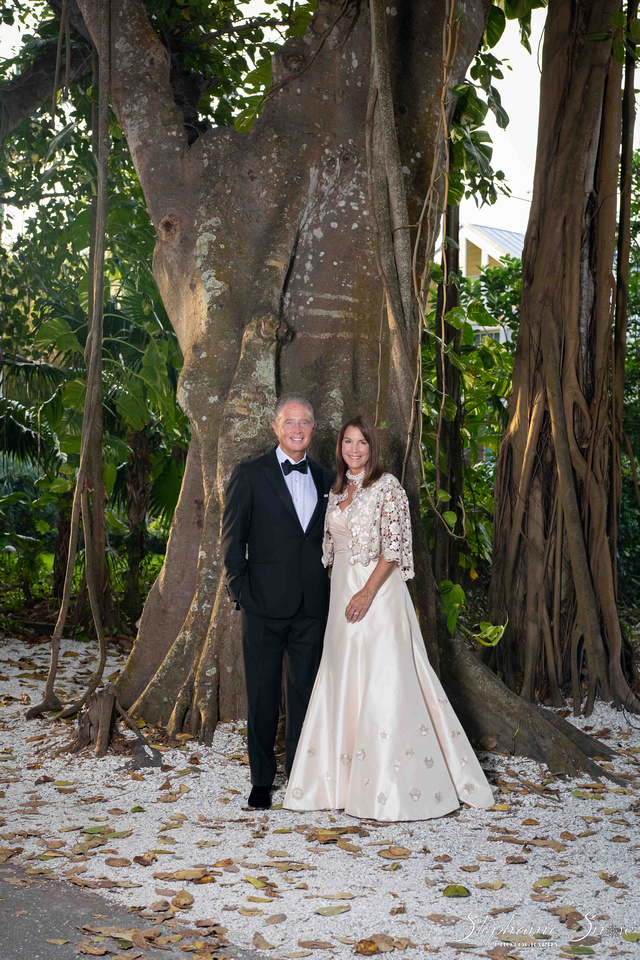 As a member of Our Lady of Mercy Catholic Church, it was natural that we'd take some photos in front of this iconic building. 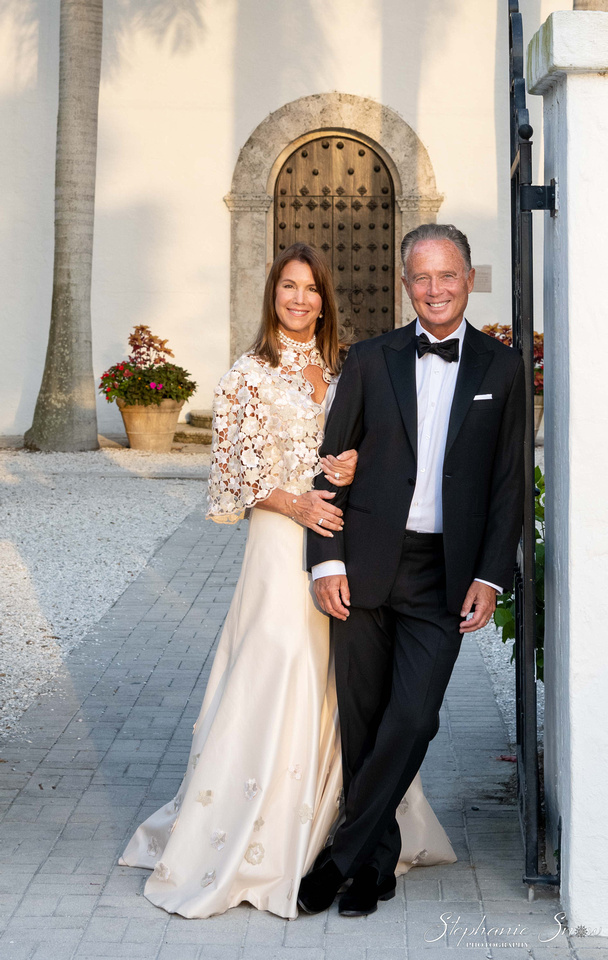 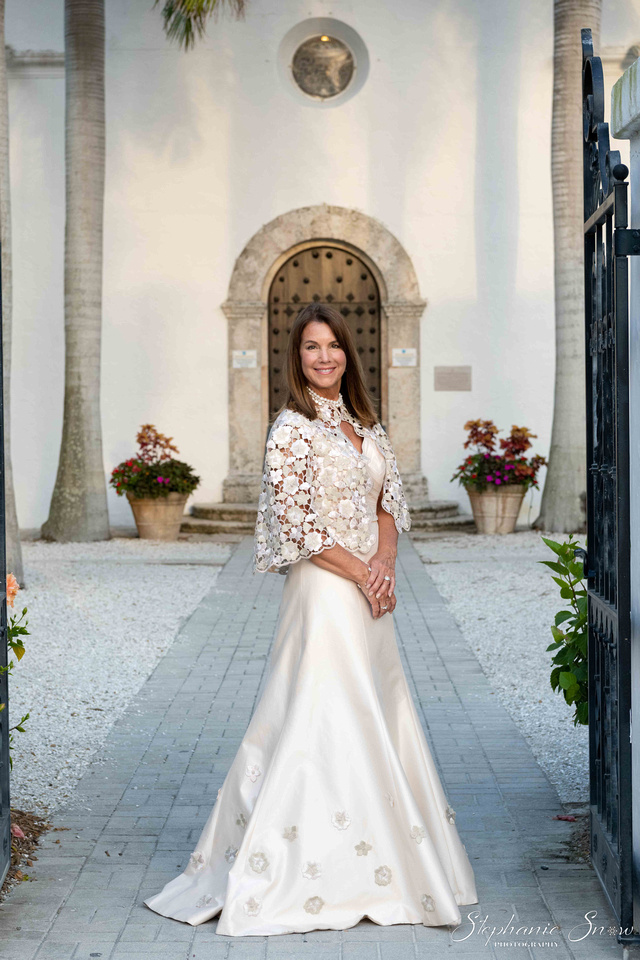 About 45 minutes before sunset, we wanted to end our photoshoot at the beach with some casual photos.  It was a perfect March sunset with no breeze and a handful of clouds to give us beautiful color. 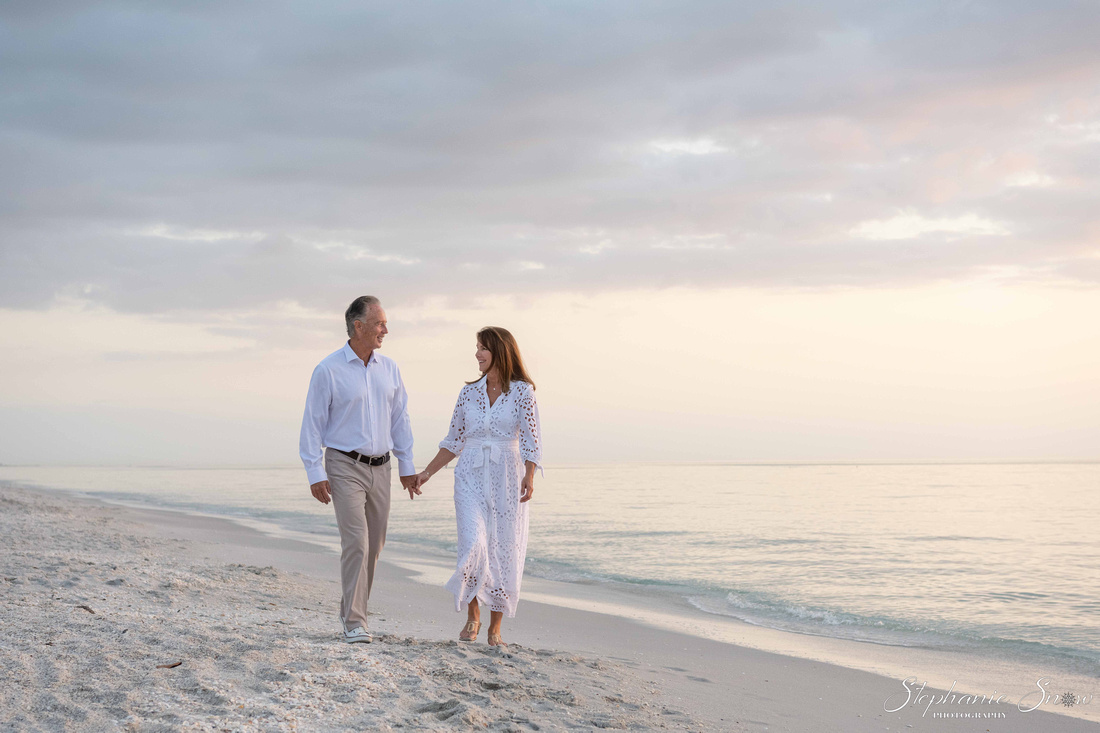 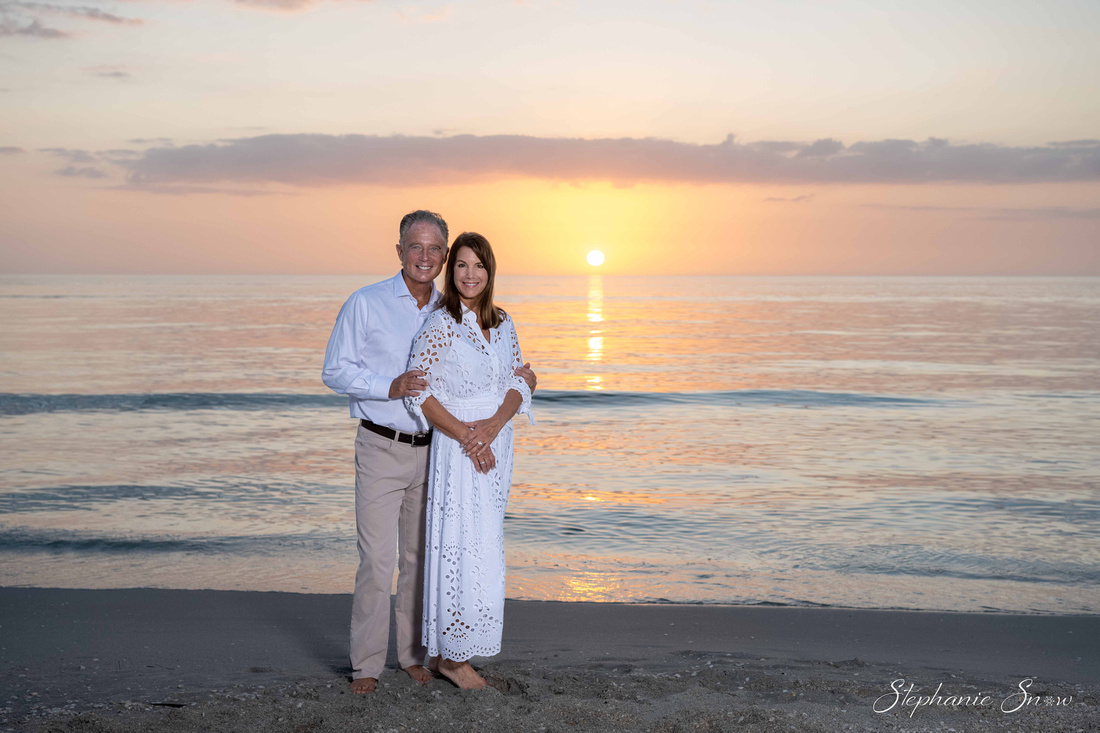 In the end they are thrilled with the photos I captured and Venice Lifestyle Magazine is honored to feature their family and their accomplishments!  Dan has not only had a successful career as the General Manager of the Colorado Rockies, he's currently an analyst on the MLB Network and has launched a tech start-up with this son Chris.  WIN Reality provides Virtual Reality training for baseball and softball players to practice, learn and improve their hitting capabilities.

Read all about Dan, Jackie and the whole family in the June issue of Venice Lifestyle Magazine. 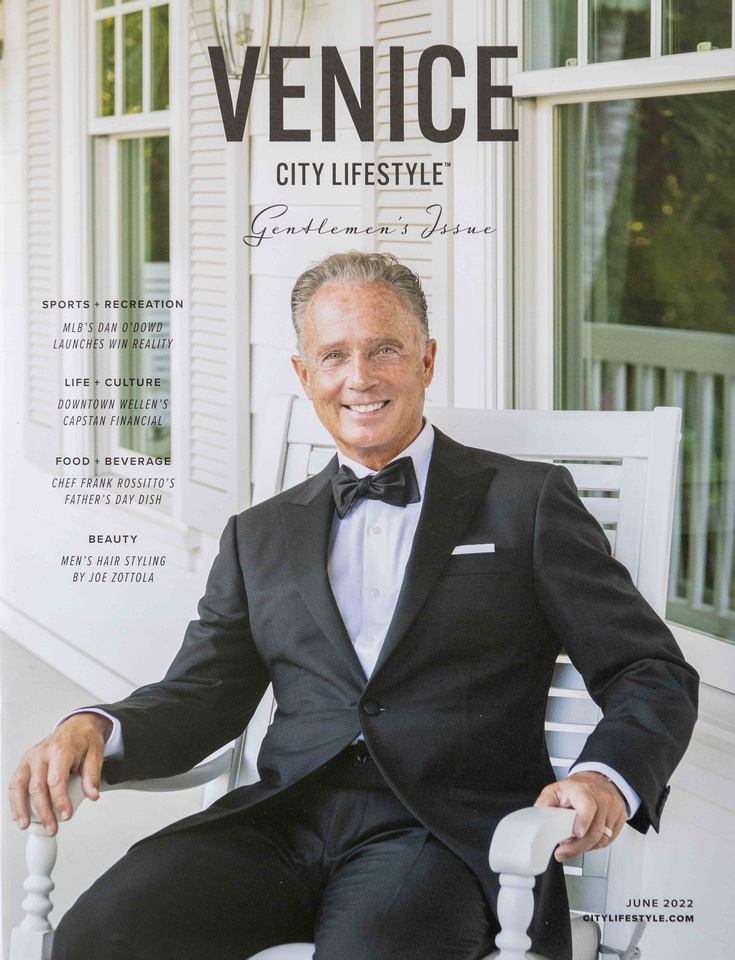 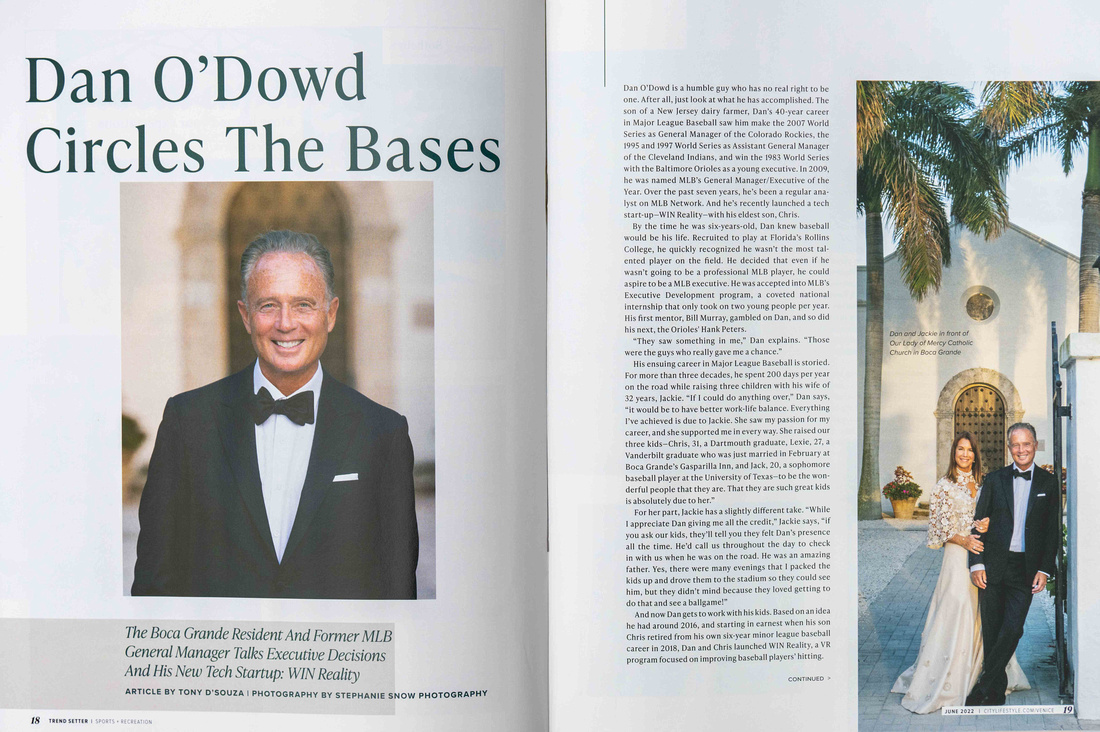 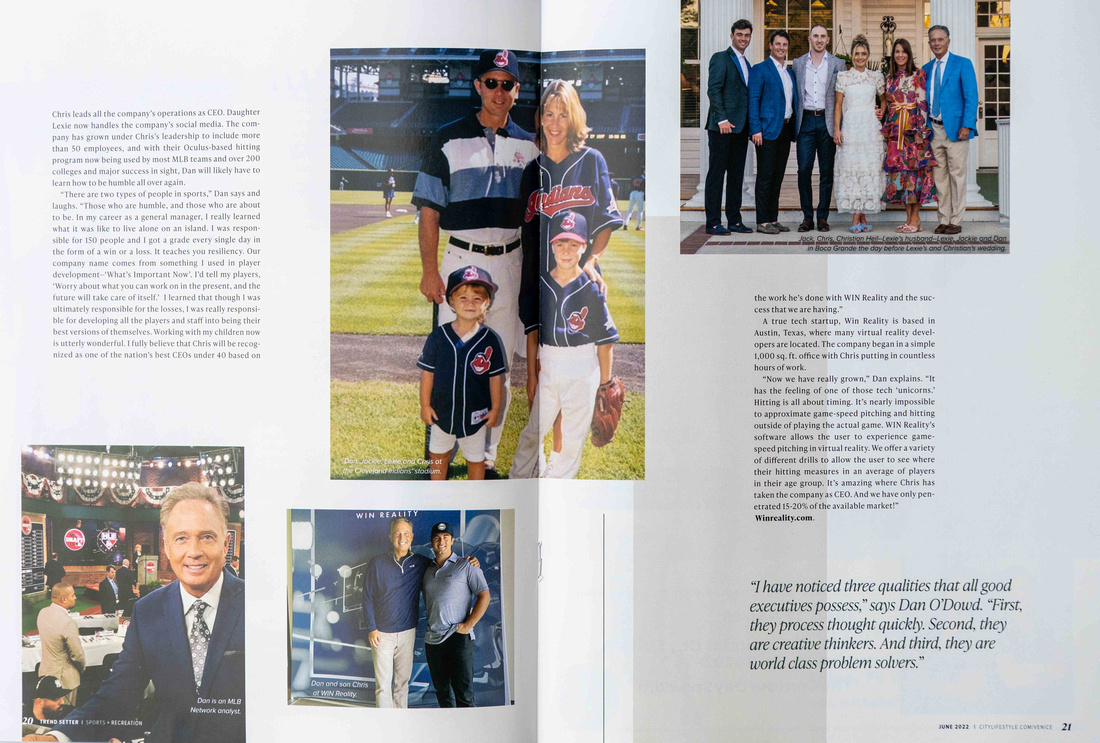